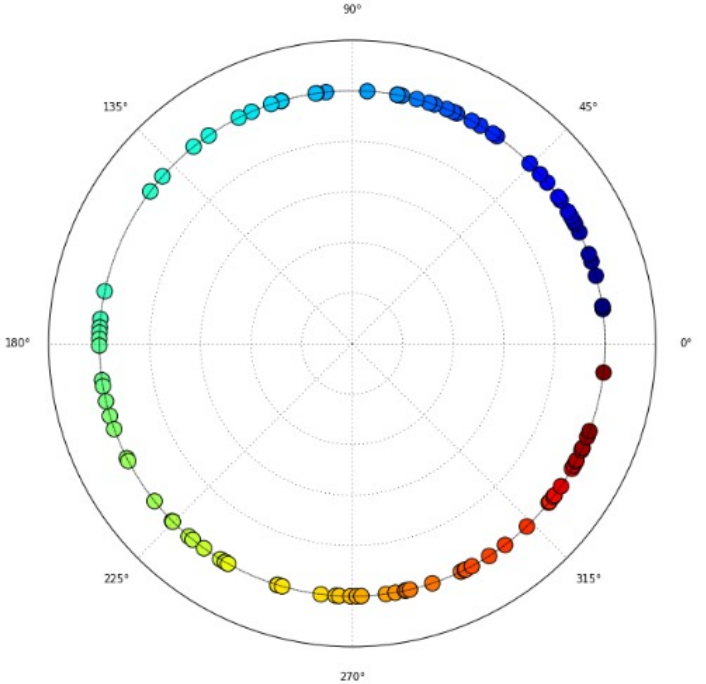 A 2D Fusion Reactor based on the Dyson Gas Dynamics

A 2D fusion reactor model is built, according to the analogies that exist between Random Matrix Theory and 2D Coulomb gases. The model consists of N0 initial charges confined to a circumference. These charges move according to a Brownian motion model for the angular step. If the system jumps to a state where two charges are separated less than a critical fusion length θf, a fusion event occurs, and the charges are taken out of the simulation. Simulations were done for N0 = 50 and N0 = 100, under different conditions. It was found that the system evolves to a finite non zero value for number of charges NF , according to θf, and independent of temperature β. For N = 50, the final fraction of charges on the system tends to 0.65. For N = 100, this number tends to 0.45. This model is proposed as a first approximation to study toroidal fusion reactors.