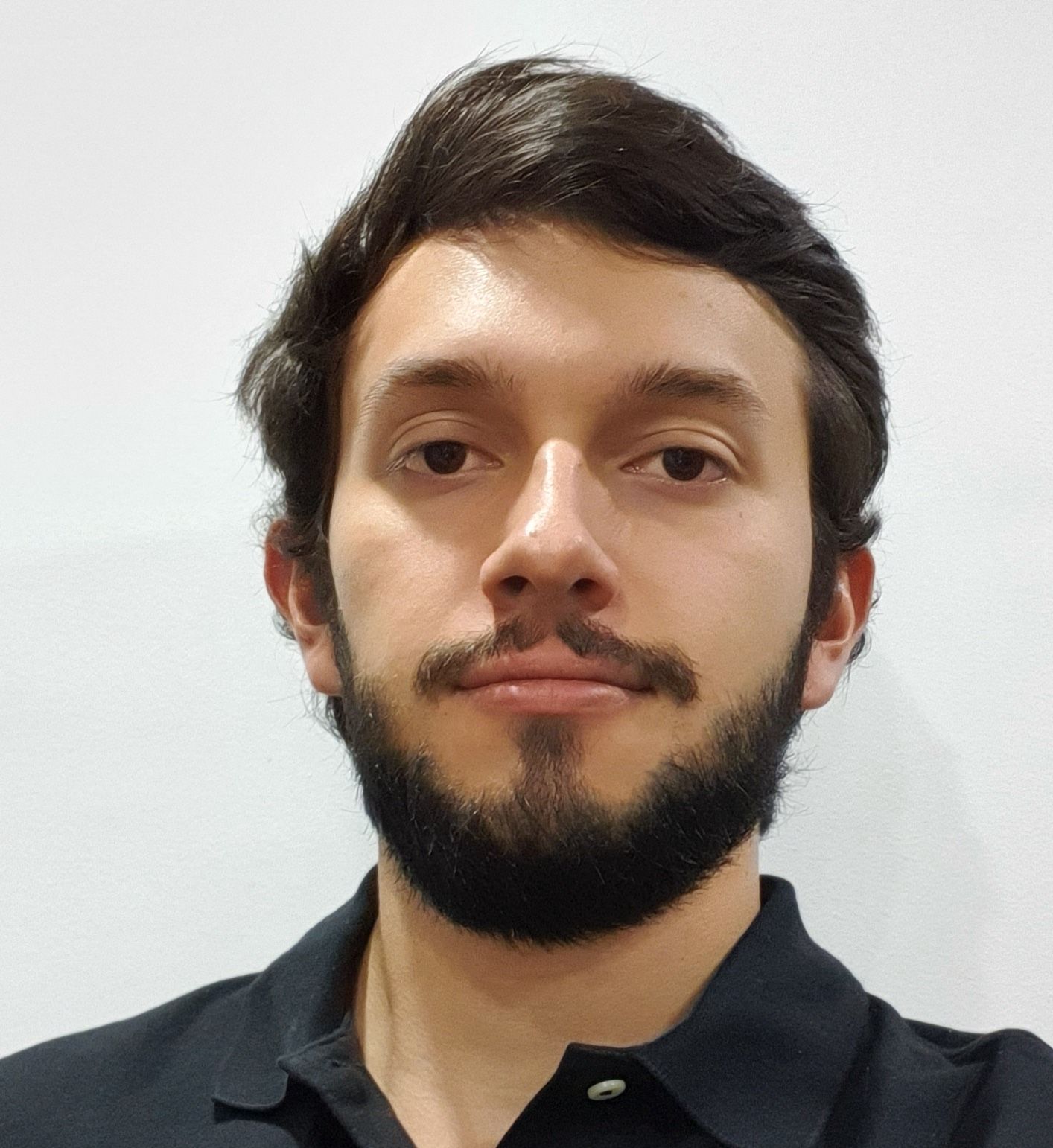 Mathematician and physicist from the Universidad de los Andes. While I was a part of the statistical physics group I studied some proofs of Jarzynski’s equality and then verified it computationally for the case of a Brownian particle in a quadratic potential whose dynamics was governed by a Langevin equation. A change in the stifness of the potential in finite time was simulated and it was performed both linearly and using a protocol called ESE (Engineered Swift Equilibration), that allowed the system to be in equilibrium at the end of the process.