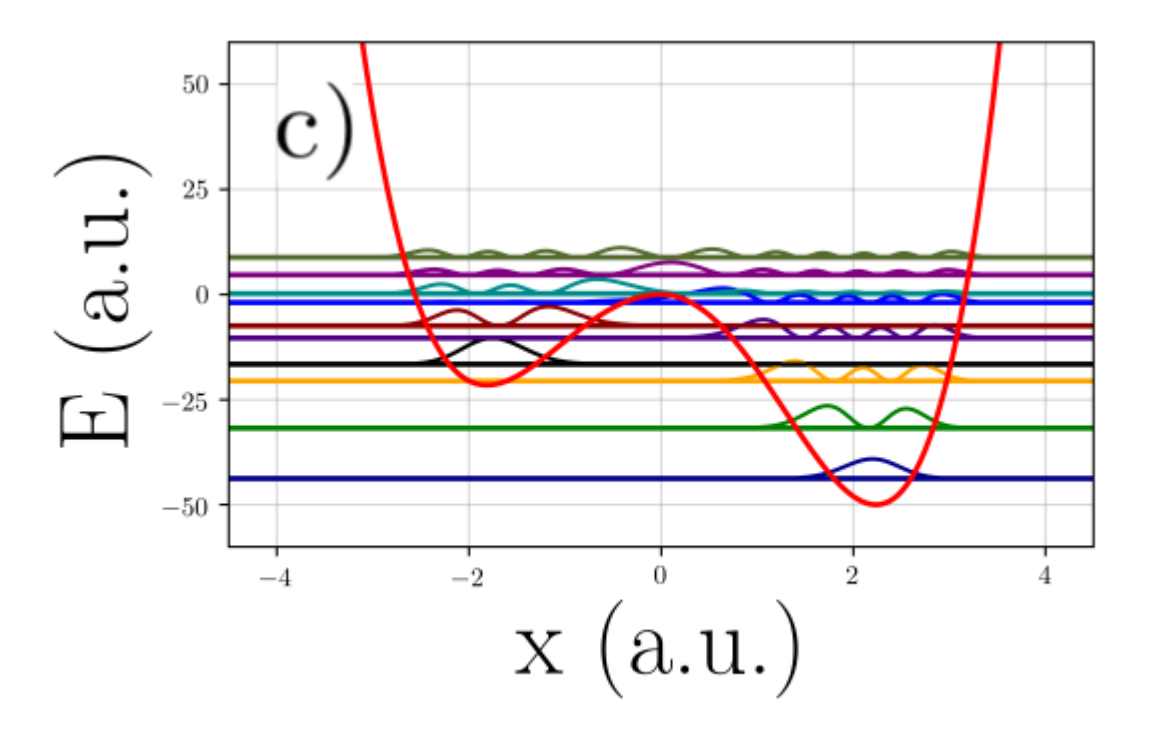 Recent advances in experimental control over mesoscopic systems through optical trapping techniques have led to a renewed theoretical interest in the study of thermodynamic properties at small scales (Takahiro Sagawa and Sano, 2010) (Martínez et al., 2016). In this context, several works have stumbled upon seeming violations of the minimal work principle that revealed an intricate relationship between thermodynamics and information processing (Parrondo, Horowitz, and Sagawa, 2015) (Crooks, 1999). A recurrent model that displays these violations is the microcanonical Szilard engine from which one can, in principle, extract work without the need of a thermal reservoir (Parrondo, Horowitz, and Sagawa, 2015) (Jarzynski, 2013). The present thesis reviews some of the latest theoretical efforts to understand these systems and seeks to advance the discussion by studying quantum versions of the microcanonical engines. We report that by operating these engines adiabatically, work extraction is not feasible. However, by inducing diabatic transitions in the system, it is possible to create superpositions with an average energy lower than that of the initial state. Moreover, there is a range of operation times for which the system can almost achieve maximal performance, i.e., a transition to the ground state.